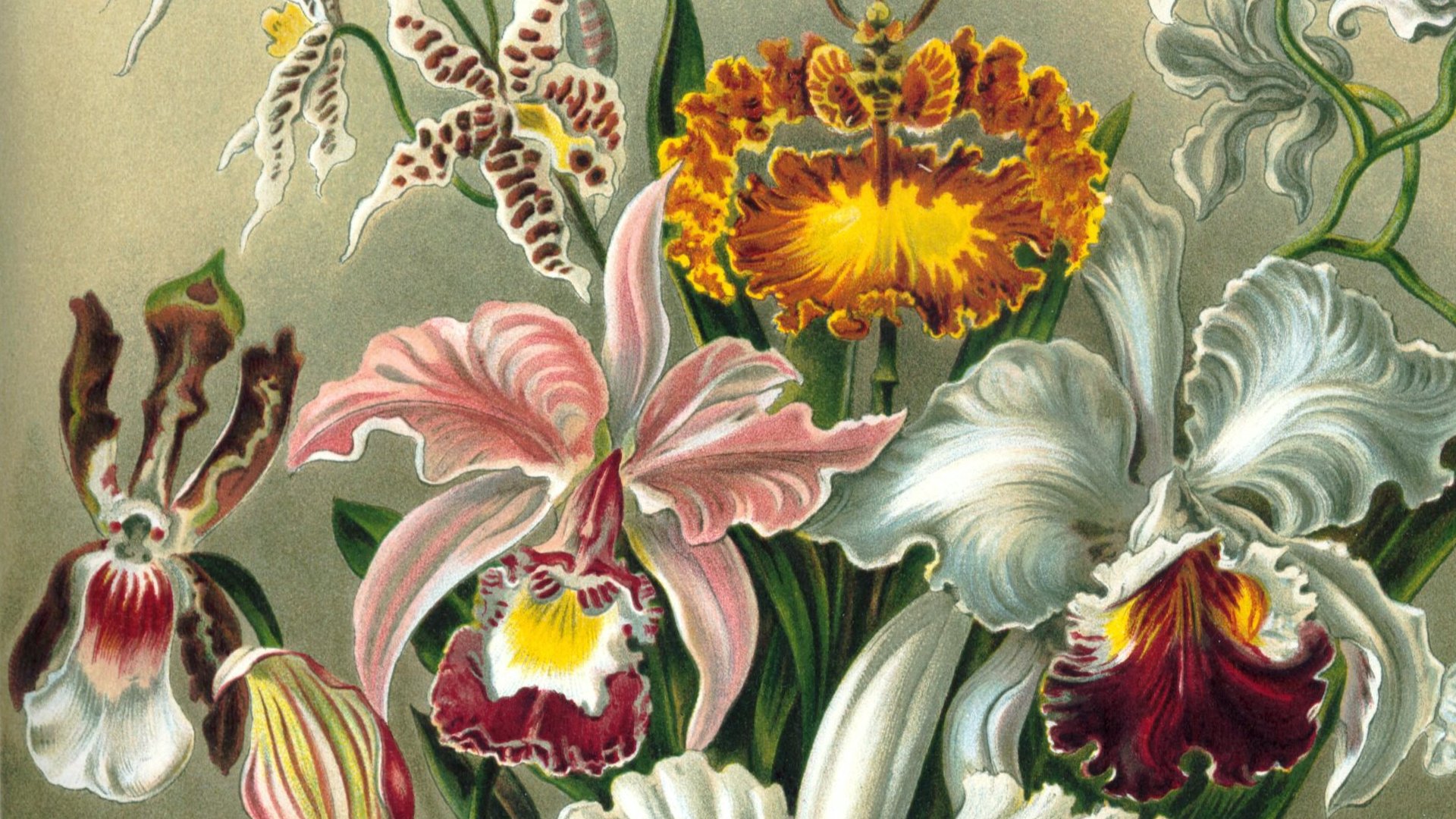 Once species are discovered, the process of describing and classifying them begins. But today, taxonomists must race against the clock as arisk of extinction hangs over more and more species. Faced with the complexity of life on Earth, their methods of description also find their limits.

Molecular data is essential for classifying mircroorganisms, which are usually identified primarily through their genetic code. The study of their diversity has thus largely benefited from advances in molecular analysis techniques. Discovery of new species is now often based on genetic sequences extracted directly from environmental samples (water, soil, etc), rather than needing to grow cultures in a laboratory. This often begins with metagenomics studies, where all the genomes present in an environmental sample are sequenced. But traditional methods of field sampling followed by lab-grown cultures are still present : in 2021 a new species of Methylobacterium was described after having been sampled in the international space station!

As viruses are parasitic genetic sequences that require the cells of organisms to reproduce, their classification as living organisms is subject to persistent debate. They are nonetheless classified into different species, in the same manner as other lifeforms. Covid-19 (SARS-CoV-2 or severe acute respiratory syndrome coronavirus 2, a strain belonging to the species SARS-Cov in the Betacoronavirus genus) has notably been regularly in the public eye thanks to the repeated discovery of new variants (a sub-category of virus species, below the strain).Characterised by mutations in the viral genome, many of them are continuously identified, with the last major variant of concern being Omicron, discovered in South Africa in November 2021.

For their discovery of a species to be officially recognised, scientists must publish its description. The formal description of a species must follow specific rules drawn up by the scientific community. It must be published in a scientific journal (digital publications are valid), and be based on specific specimen (the holotype) kept and catalogued in a museum collection. The privilege of naming a species falls to the authors writing the formal description, following nomenclatures with strict rules."Nomenclatures" plural, as the codes dictating these rules, as well as their creation and arbitration, differ among the taxonomic disciplines, which each have their own international congress. (One for zoology, one for botany -including algae and fungi, one for microorganisms, and one for viruses). The peculiarities of the International Code of Zoological Nomenclature (ICZN) or the International Code of Nomenclature for Plants, Algae and Fungi (ICN) and their complex stipulations concerning scientific name priority when a conflict arises make up their own whole topic, which we may tackle in the future.

The scientific name of a species, also known as its latin name or binomial name, is made up of two italicized wordsthat are treated grammatically as being latin words, while not necessarily being latin in origin. The first word is capitalised and refers to the organism's genus, (the taxonomic rank above species) and the second uncapitalised word refers to it's species. For example, Homo sapiens, Homo neandertalensis, Pan troglodytes (the chimpanzee), etc. Name choices are often quite interesting, and aren't always simply references to the organism's biology. They can be toponyms (place names), words in languages local to the region of discovery (an increasingly common practice with the globalisation of taxonomy-for example, Cirrhilabrus finifenmaa,a species of fairy Wrasse from the Maldives described in 2022, who's specific name means "pink" in Dhiveni , or the previously discussed pterosaur Dearc sgiathanach whose name can be read as "flying reptile" or "Reptile from Skye" in Scottish Gaelic ), names honoring other researchers, or even celebrities (this year has already given us Pristimantis gretathunbergae , a Panaman frog named after Greta Thunberg, Uvariopsis dicaprio , a tree from Cameroon named after Leonardo diCaprio, and the Appalachian millipede Nannaria swiftae named after Taylor Swift), and sometimes even puns.

The paper introducing the description of a new species will contain its sampling locality along with its estimated area of distribution, as well as the diagnostic characters distinguishing it from related species, and will often attempt to establish their relationship through phylogenetic analysis. For descriptions of species not based on fossils, the authors will usually provide an estimate of the species' conservation status, as well as its vulnerability to environmental threats.

The Future of Taxonomy

Though it drives our fundamental knowledge of the natural world, the discovery of new species is now confronted with the growing problem of wild populations being wiped out, and "new" undescribed species going extinct. With the increasing destruction of ecosystems and wild spaces, and the growing spectre of an anthropically driven "6th mass extinction" rearing its head, cataloguing living species before they go extinct, ideally in their natural habitat, only grows more urgent as it becomes more difficult. New scientific tools and a burgeoning worldwide community of taxonomists may help when facing these issues. But if taxonomy does not want to be relegated to studying what we have destroyed, it must double down on its role as a communicator. The beauty of the natural world captures the public's imagination. Taxonomy must help bridge the gap to understanding how our lifestyle also threatens this beauty.

A question may have occurred to you while reading this: what exactly is a species? The "species concept" issue has been a problem question since the dawn of modern biology. A problematic concept in biological, semantic and philosophical terms, the discussion of which would go beyond the scope of this article. It may be worth devoting an article of it's own to it in the future. To summarise then, how would you define a species? As agroup of organisms that can breed with each other? But what of species that produce fertile hybrids? Are polar bears and brown bears the same species, despite their differing morphologies and lifestyles, and the lack of a clear ecological niche for "Pizzly" hybrids (bears with one brown bear parent and one polar bear parent)? This example is complicated enough, but is nothing compared to the species complexes you can find in some frogs and many plant species. The overall idea explored in this article, to find new species across the tree of life, hides a wide and deep complexity. What for example differentiates a species from a subspecies? It depends on the scale of their genetic isolation and differentiation, but more importantly on the group of organisms one considers. In practice, a single species concept cannot be applied across all life, due to the diversity ofreproductive systems and evolutionary patterns. We follow the consensus of the research community that specialises in each group of organisms, a consensus that's rarely unanimous across the board. Like any science, taxonomy remains an imperfect model of nature, in constant improvement.

10. Tea, Yi-Kai, et al. "Cirrhilabrus finifenmaa (Teleostei, Labridae), a new species of fairy wrasse from the Maldives, with comments on the taxonomic identity of C. rubrisquamis and C. wakanda."ZooKeys1088 (2022): 65.

I’m a former (and hopefully future) biology student, with two masters in systematics and palaeontology. I’m especially interested in understanding how life on earth evolved in all its diversity, and how we study both that evolution and the relationships between organisms. In the wilderness years between my masters and a PhD (if life goes to plan), I want to make use of my skills to spread knowledge and wonder about our natural world and it’s evolutionary history. I’ve lived and studied in both France and the UK, and I’m happy to nerd on and on in either language.