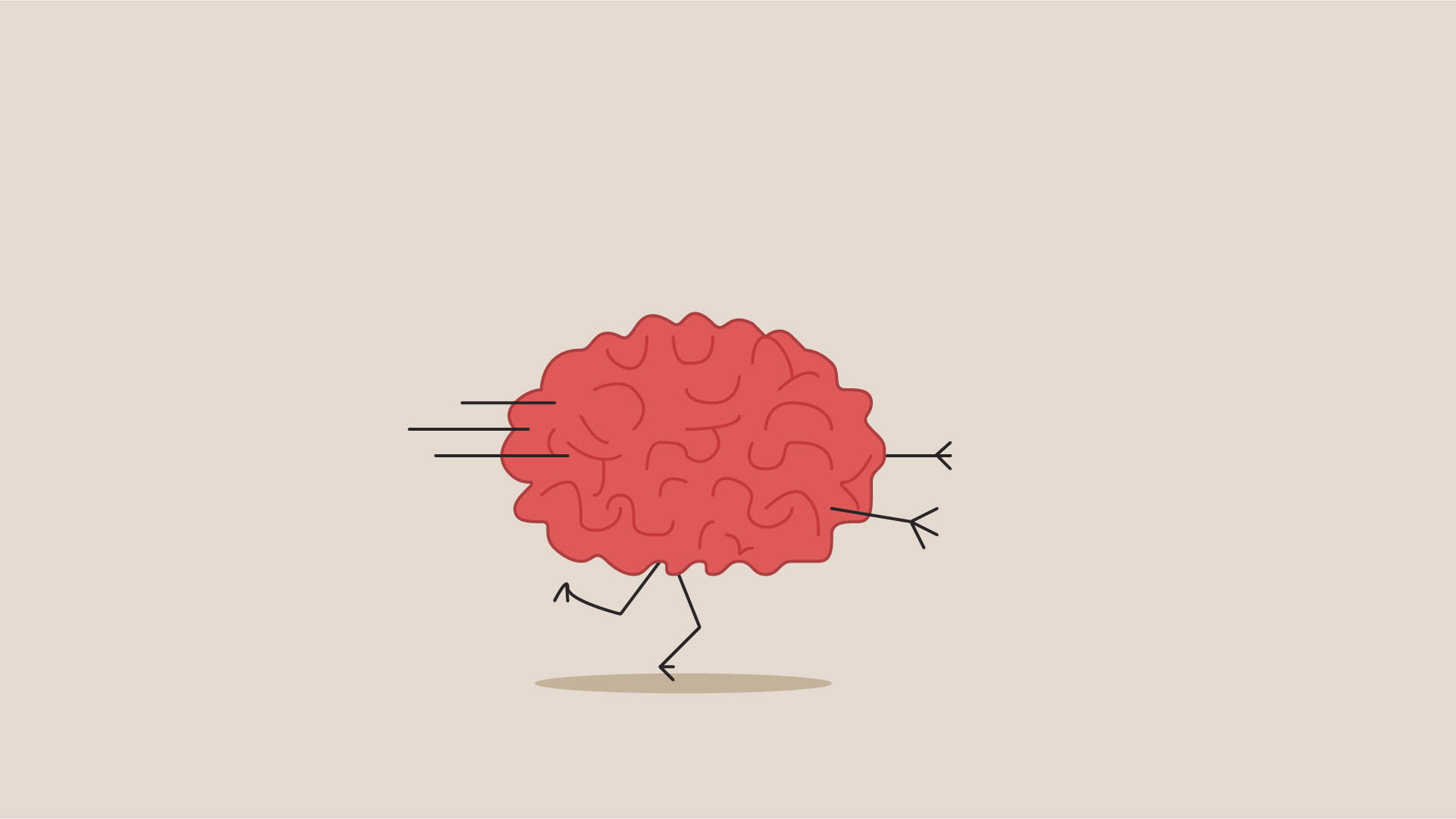 Every day, we are inundated with decisions to be made : large or small, simple or complex, political, personal, professional… Some choices can seem simple, while others are difficult and require reflection in several stages to make the right decision. Understanding how people make choices belongs to the cognitive psychology area. Several factors influence decision making. These factors are our life experiences, cognitive biases and heuristics, age and individual differences, belief in one's own personal relevance, and even the time of day ! Here, we are going to focus on heuristics, those mental shortcuts that we use every day.

According to Herbert Alexander Simon, the father of heuristics, it is about "the methods of arriving at satisfactory solutions with modest amounts of computation." They are automatic, intuitive and fast mental operations. They therefore serve as a framework in which satisfactory decisions are taken quickly and easily. 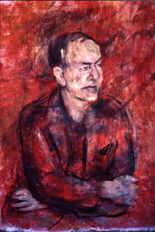 Indeed, humans are cognitive miser because their basic tendency is to resort by default to heuristic processing mechanisms with low computational costs. Translation: we go to the simplest and the least tiring. In short, they are mental shortcuts, based on little information, that reduce the mental strain associated with decision making. Psychologists Anuj K. Shah and Daniel M. Oppenheimer argued that heuristics reduce work in decision-making in several ways:

2. We are looking for fewer alternatives.

4. As a result, there is less retrieval and storage of information in memory.

5. It simplifies the principles of index weighting, which means that a place is assigned to each index according to its importance.

Heuristic example : people tend to estimate the time taken to find a job based on how easily their friends have been recently hired, and not on the average search time of the population.

A fast and intuitive logic that is sometimes very beneficial

How do people make decisions when time is limited, information is unreliable, and the future is uncertain? In our world full of uncertainties and surprises, heuristics are indispensable and often more precise than more logical calculation methods. We use them every day ! Contrary to a deeply held belief, complicated problems to solve do not always require complex calculations. Indeed, less can be more. These shortcuts ignore some of the information given, and less information, calculations, and time can improve some choices accuracy. 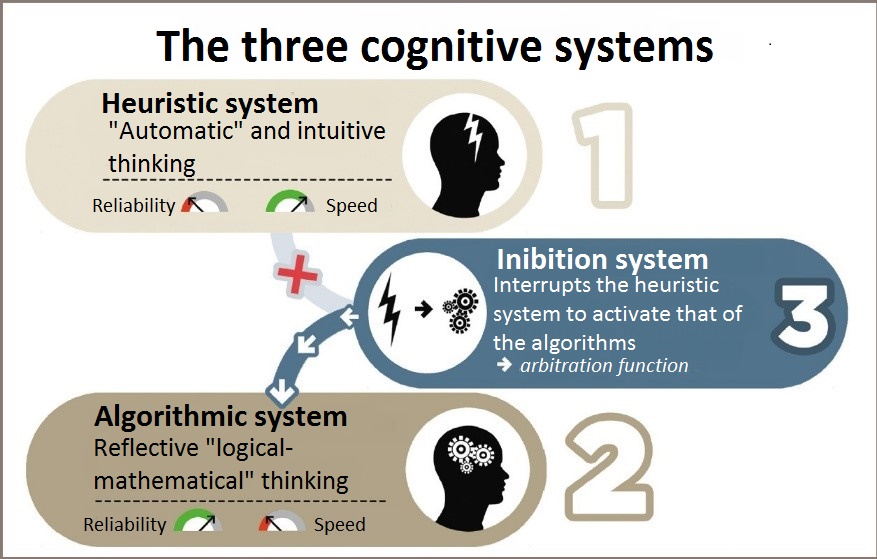 The three cognitive systems present in our brain (Source: scienceshumaines.com)

The brain has two computational systems for solving problems and making decisions: heuristics and algorithms. If heuristics are quick and intuitive logic, algorithms require mental effort and much deeper analysis, but they certainly lead to the right result. In some cases heuristics are so quick that it prevents us from being logical and rational. A third system must intervene to resist heuristics and activate our logical-mathematical thinking. This is inhibition. In the prefrontal cortex, this third system is, according to psychology professor Olivier Houdé, the "key to intelligence". Its arbitration function allows at the appropriate times to interrupt the heuristic system and activate the algorithmic system.

The goal of heuristics ? Find a satisfactory solution

Unlike the algorithmic system, heuristics do not try to find the best solution, but rather to find a good enough solution. These mental shortcuts focus on situations where people must act quickly, the probabilities or utilities are unknown, and multiple goals and ill-defined problems prevent logic or probability theory from finding the optimal solution. In this light, the mind looks like an adaptive toolbox with various shortcuts tailored to specific classes of problems. Heuristics, according to Amos Tversky and Daniel Kahneman, are not unanimous in the scientific community. Indeed, they lead to quality reasoning while for other authors, they lead to biaised thinking. 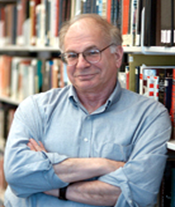 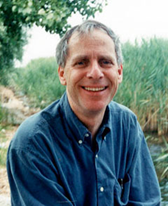 A heuristic is a cognitive strategy that is often very effective, but not always. And in the latter case, it generates a cognitive bias. This is an alteration or distortion of certain information and our judgment, which will subsequently distort our decision.

Galen Von Bodenhausen and Robert Wyer, professor psychologists, proposed that stereotypes could be considered as heuristics of judgment. Stereotypes are beliefs that can be inaccurate and over-generalized. Example : women drive badly.

Therefore, judgment heuristics are shortcuts that relies on stereotypical beliefs to form impressions and make judgments about others. If I see a woman driving a damaged car, will I think she's driving badly, or that she has been the victim of a reckless driver? If you're not careful, these stereotypical automatisms can take over. We must have sufficient motivation to engage in algorithmic thinking, it requires involvement and a personal will to want to push our analysis. Incentives from loved ones to make the best decision can also help. The factors which limit this detailed reflection are distraction, too much information and the difficulty of the tasks to be done to solve the encountered problem.

However, in addition to motivation, three types of approaches can be adopted to help us better in resisting to these automatisms : either through our experience from our own failures (we remember our mistakes), or by imitation ( using an example), or by instructions from others to be guided in the decision-making process. It is also essential to develop the reflex to take a step back from our emotions. For Olivier Houdé, "our decisions are too often subjective, too quick and, even if the emotion is generally good, too emotional. You have to learn to regret in some way or to anticipate regret for your answers ”. Indeed, once a person has made a decision, there are several different outcomes, such as regret or satisfaction. Decisions that are reversible are more desired, although this may not lead to positive or satisfactory results.

In addition to learning to inhibit your automatisms and to take a step back, working your critical thinking allows us to avoid reasoning that is too biased by a previous opinion or belief. Indeed, many of the heuristics relate to important aspects of rational and critical thinking : causal or probabilistic reasoning, hypothetical thinking, thinking about alternative explanations… These thinking characteristics are linked to important decisions in areas such as finance, personal, employment, health and public policies. But oftenly, the important situations in which heuristics and biases are found are negatively associated with good critical thinking and result in poor judgments and decisions about what to believe and what to do.

Heuristics are practical, fast, they are neither good nor bad. They are sometimes simply skewed depending on other factors in the decision-making process, the importance of the choice to be made, whether the problem to be solved is complex or not ... In short, do not rely solely on heuristics!