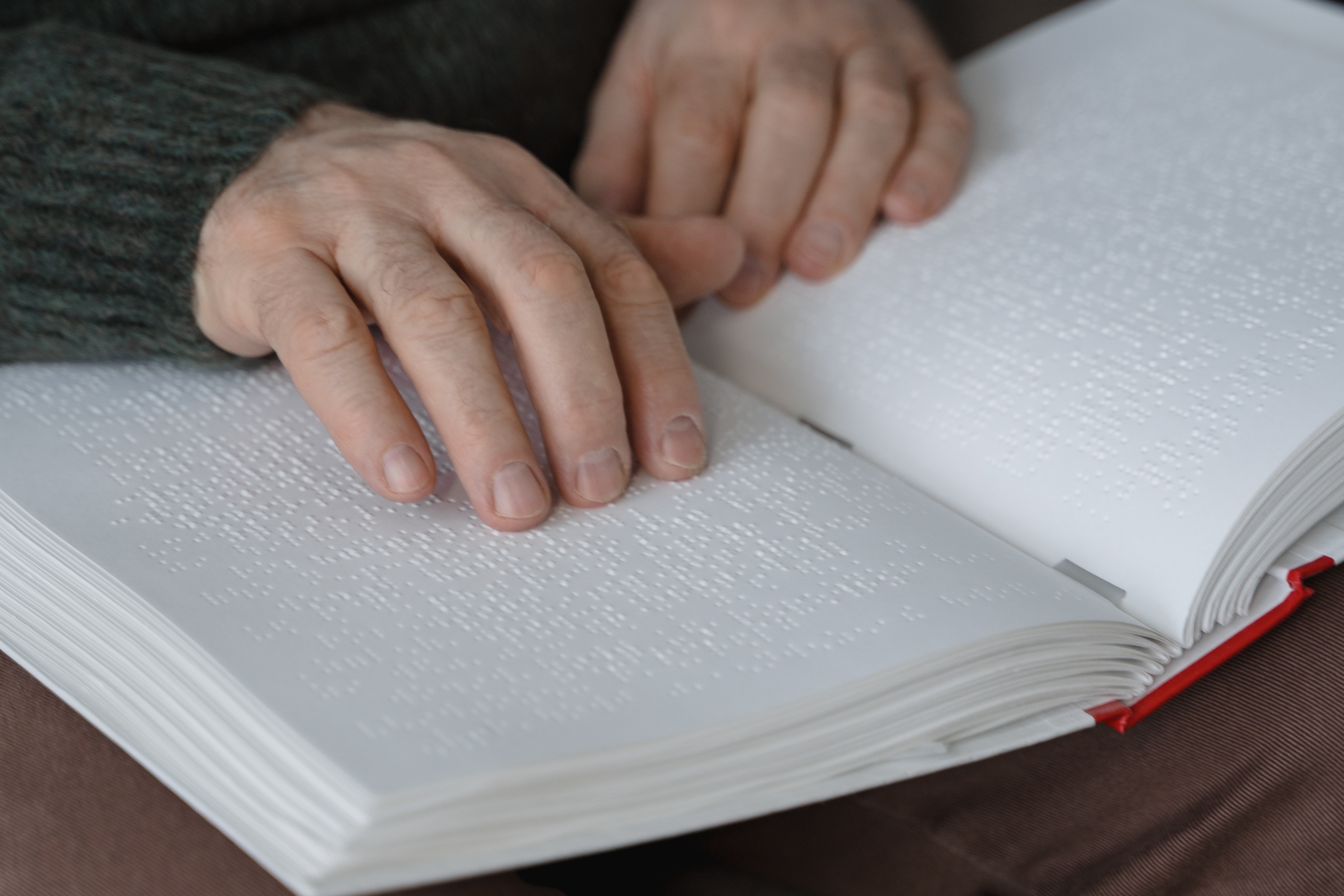 According to figures from the World Health Organization, 2.2 billion people worldwide suffer from visual impairments and 36 million were estimated to be blind in 2017. A reading system called Braille was invented so that they could read and continue to learn, be entertained and (write?).

The inventor of Braille: a very young man

Braille was developed by Frenchman Louis Braille at the age of 16 after attending a presentation by Charles Barbier de La Serre at the Royal Institute for the Young Blind on his sonographic system. This writing system is based on the transcription of sounds made up of 36 signs in raised dots on a grid of 2 x 6 dots.

It is the same principle as reading the cards (for the oldest among us). For example, to write the sound "on", it is the square (2; 3). So you have to write two dots in the first vertical row, then 3 in the second vertical row.

Braille improved the system by transcribing the entire alphabet, as well as punctuation and linguistic nuances. 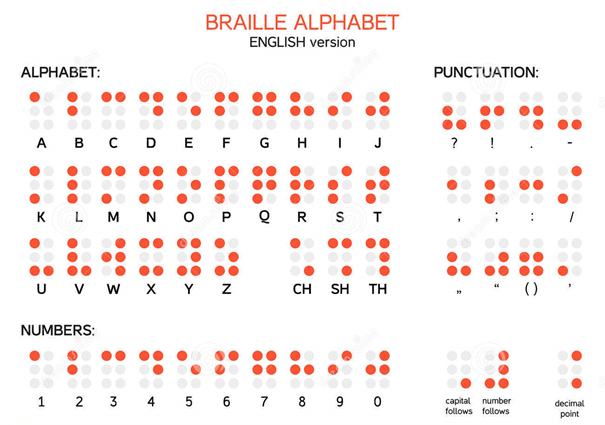 When a person becomes blind, we observe what is called neuroplasticity. This is a reorganization of our brain. It will change its organization in terms of molecules that circulate in it, but also its architecture and function. This rearrangement is natural and does not only take place when we have a "problem" or when we are injured, but also during development, the acquisition of new skills, sensory stimuli, and most importantly, during learning.

To understand how this happens, we must first understand how a works. It picks up light signals from the environment hitting the back of the eye called the retina, which serves as a "screen". 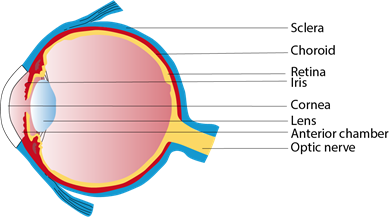 Diagram of the eye

From there the optic nerve takes over and the signal is no longer in the form of light particles (photons), but in the form of an electrical signal. This lightning discharge full of information will reach our brain, which is divided into four lobes (frontal, parietal, occipital and temporal). 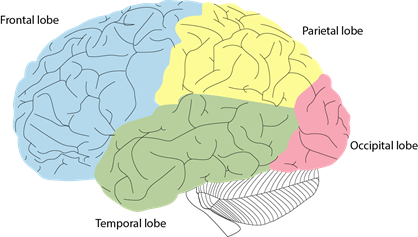 Diagram of the different lobes

Initially, the signal reaches the optic chiasma, then the optic tract and the thalamus. To be more precise, the signal goes to two nuclei called lateral nuclei, each located in one hemisphere.

Diagram of the eye/brain circuit

The processing of information is done in the primary visual cortex where shapes, colors and dimensions are analyzed, while movement is analyzed in the superior colliculiFinally, information related to the circadian clock is processed in the pretectal area (the notion of day/night). In a sighted person, when they read the information, it goes into the visual cortex.

What happens when we read in Braille

Blind people demonstrate superior skills in other functional senses. However, this does not prevent sighted people from not only learning Braille (with training and motivation), but also from seeing their neuroplasticity adapt to this new reading method, and this in a reversible way. However, the older a person gets, the more difficult it becomes to learn and practice Braillebecause Braille is based on touch (mechanoreceptors), and their sensitivity decreases with time.

In blind people, the visual cortex undergoes a rearrangement when reading Braille. The brains of these people are able to distinguish "finger touch" from "finger reading". There is no activation of the visual cortex when the person goes to touch a material or pick a flower. When reading, however, the visual cortex, which is also used by sighted people to read, is activated.

While reading, where the fingers follow the progression of the points in relief, from a biological point of view, it is not the eyes that capture the information, but what is called the somatosensory pathway (which allows us to capture temperature, light, chemical elements and also mechanical interaction). This reaches the sensory nerve, the spinal cord, the thalamus, and then the information is redistributed according to its type. 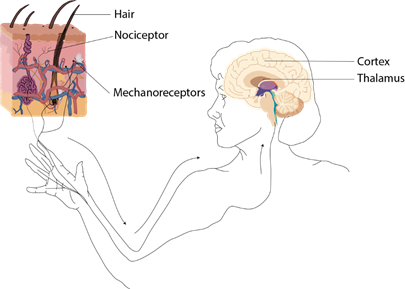 Diagram of the somatosensory system via the fingertips

Reading the fingertips is not trivial: it is the most sensitive area of the hand. It has four types of information receptors: the fast-adapting ones inside and outside the skin, the slow-adapting receptors, also internal and external. The fast receptors are very important for reading and understanding Braille. They allow the chronological analysis of information. If the reader is unable to move their index finger from side to side between letters, but can only apply a small vertical pressure, they won’t be able to read.

Reading for the visually impaired involves senses other than sight, but thanks to neuroplasticity it is redirected to the "original processing areas" that have been able to adapt and remodel.

Neuroplasticity, a light for literacy

In the case of visually impaired people, there is therefore a readjustment and rewiring of the senses that allow them to continue to perceive their environment. This neuroplasticity continues to be studied in order to promote healing and recovery. In the case of Braille, its study would eventually allow the creation of individualized literacy programs.