Palaeontology and Colonial History: Is the Past Truly Behind Us??

Born around the same time as other modern natural sciences, palaeontology was then developed during the age of colonial empires. The consequences of this history run deep, and still affect the discipline to this day.

Palaeontology is a science concerned with the deep past. But like any science,  the study of past life has a history of its own, starting with its birth in the 18th century. Its progressive development and great discoveries throughout the 19th and early 20th centuries were generally driven by institutions and scientists in western countries, often colonial powers. Scientific discovery itself was one of the justifications for colonial expansion, and specimens of both living and extinct animals were exported from around the world to fill museums and scientific collections in Europe and North America. Collected using the knowledge and labour of indigenous populations, these were then described and named by western scientists, and treated as tokens representing the might of the colonising empires. A cultural image of palaeontologists as white adventurous men, exploring primitive far-off lands (in the vein of Indiana Jones) was thus created. Examined with a modern lens, paleontological pioneers from these eras often make for uncomfortable reappraisals, especially with regards to their ideas on race. For example, the discovery of the incredibly famous velociraptor in the deserts of Mongolia was the result of a 1924 expedition aiming to find an origin for humanity in Asia, led by scientists who were strong proponents of eugenics. Though the palaeontological community is very different today, this colonial history directly led to the modern discipline, and has left indelible marks on contemporary palaeontology. Much more about what palaeontology is today reflects this colonial history than what one may realise, from the scientific knowledge accumulated up to this point, to the format palaeontological research still currently follows. 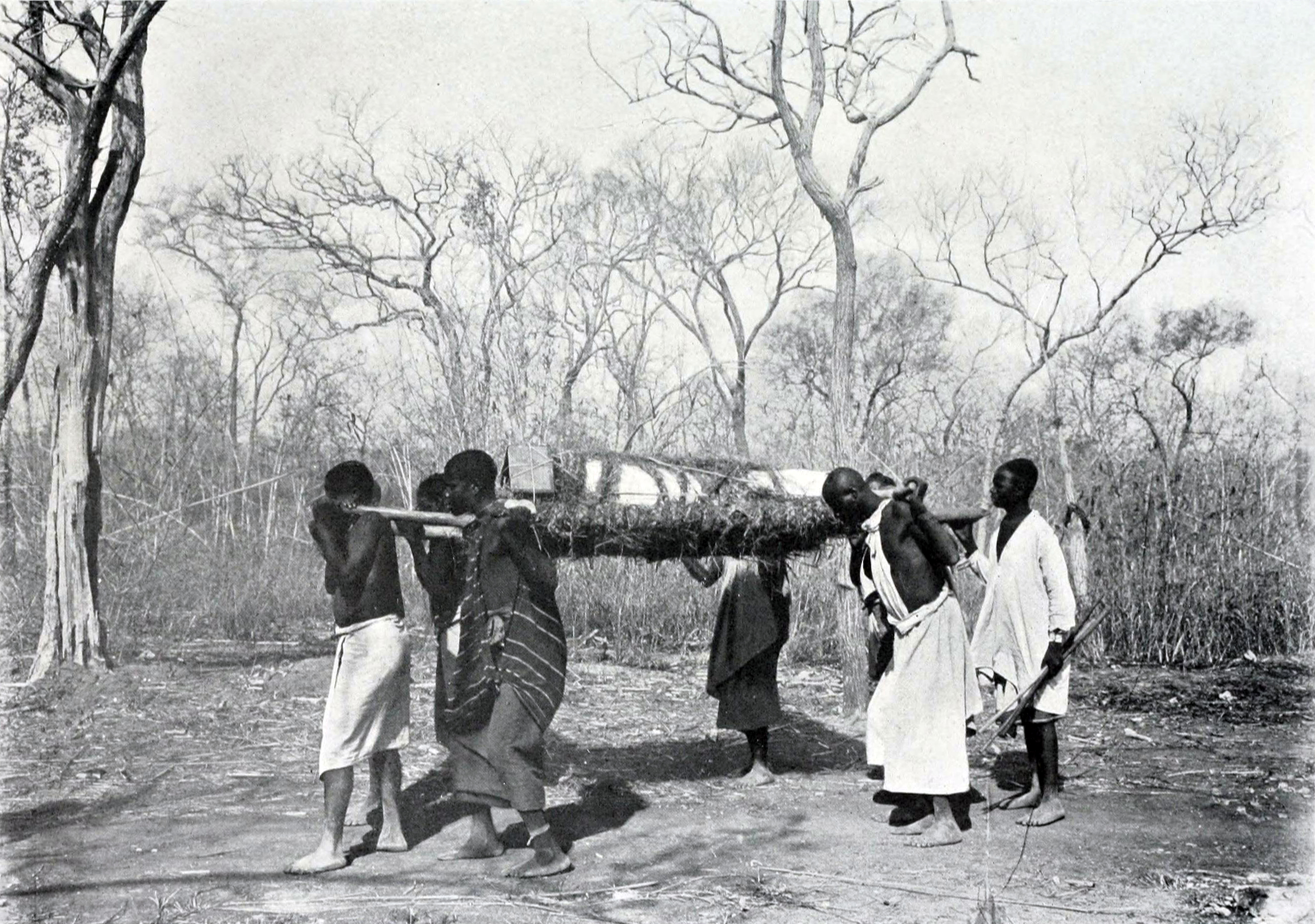 Our current knowledge of life throughout the past eras of earth's history is noticeably skewed towards western fossil sites or sites belonging to developed countries, and more broadly sites that attracted the attention of scientists from these countries. This is already problematic in terms of accurately understanding past diversity. But by extension, even public perception of past life attests to a specific perspective moulded by history. Indeed, widely presented vision of one of the most iconic eras of past life: the dinosaur-dominated ecosystems of the late Cretaceous, just before the extinction event that marked the end of the Mesozoic era- is almost exclusively North American in origin, and does not reflect the diversity of dinosaurs present around the world at the time. T-Rex and Triceratops are North American species, and sauropods like Diplodocus, supposedly replaced by other herbivore groups after the Jurassic period, were still dominant members of the ecosystem on other continents (notably  parts of Gondwana, which encompasses much of the current global south). This may seem like a minor observation, but it underlines the profound and continuous influence of 19th century North American discoveries.

Even fossils from around the world carry evidence of this colonial history, in the large number of species named after western researchers (and the use of Latin names as a universal standard itself is a clear if rather innocuous marker of biological science's European roots). As an artefact of history such practices may not be too problematic, but in fact they persist in large part to this day. Current paleontological research is still noticeably "global north" centric: current publication output skews as much as 97% towards countries with high or middle incomes (based on the number of entries reported to the largest global paleontological database, as presented in a 2021 paper). Elements of the status quo like socio-economic disparities between countries may seem like the "natural order of things", but the current setup of disparity, and by extension scientific inequality, can easily be traced back to historical events and processes. And practices characterised as scientific colonialism still persist, or are even newly repeated. Researchers from richer or more developed countries (according to measures like GDP or the human development index) still perform a large amount of research in sites abroad or on foreign material, much of it from developing countries. Often this research leverages old colonial links. But new extractive relationships are also formed, including by countries previously not involved in scientific colonialism (such as China).

The level of "colonialism" inherent in all these practices broadly depends on the involvement of the scientific community local to the country where the fossils are found. In many cases projects are conducted and publications made with no local involvement, or sometimes simply token involvement, in what has been termed "parachute science". Problematically, this results in centres of knowledge for a country's paleontological heritage being located abroad. For some countries, this is simply a result of there being no formal local paleontological science community to speak of, due to a lack of resources. In other cases however, larger countries with established research institutions and a paleontological community, and even with local laws mandating national ownership of fossil material and required local partnerships, suffer from these practises. Cases like these are typically linked to the murky edge of commercial fossil extraction (which is illegal in itself in many of these countries): fossil trafficking. 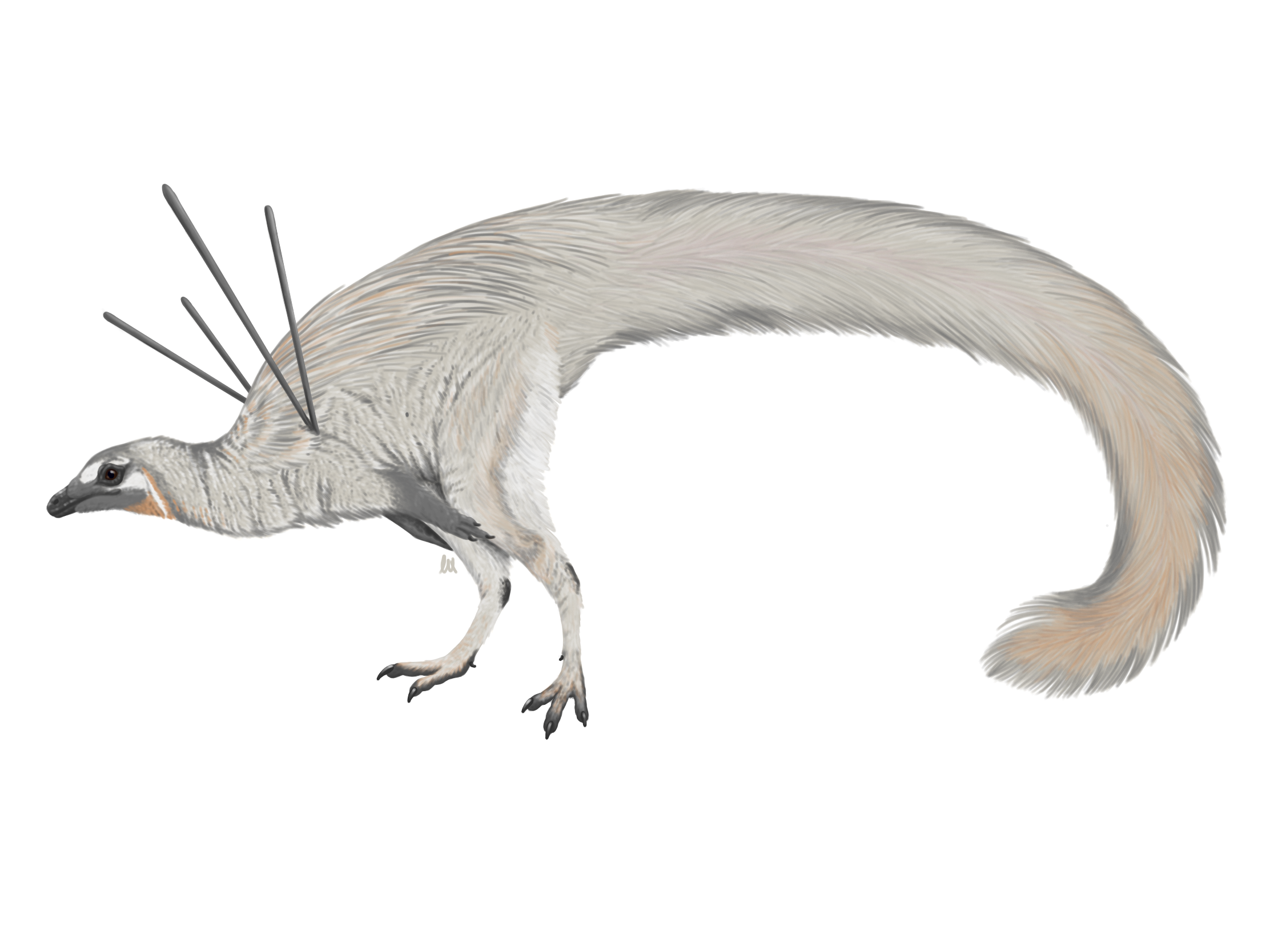 In the past few years a number of controversies have thus emerged, with one surrounding the publication in 2021 of the description of a Brazilian dinosaur named Ubirajara jubatus by a team based in Germany. The fossil was supposedly illegally purchased and then exported, ending up in a German museum in 1995. Backlash including a social media campaign (#UbirajarabelongstoBR on Twitter) led to the retraction of its published description by the journal Cretaceous Research, and finally to the German government agreeing to return the fossil to Brazil in July 2022. This situation is very reminiscent of similar debates taking place around cultural and archaeological objects held in western museums. Though cases around fossils typically garner less media attention, they are often the result of the same colonial history, or the same kind of illegal export practices. The main difference lies in that with fossils there don't tend to be demands centred around historic specimens, but rather around remediating recent crimes. The countries involved in these disputes are usually all signatories of the 1970 UNESCO Convention on the protection of cultural items, which includes paleontological specimens. In certain cases, situations that are even more ethically complicated emerge, like the extraction of fossil-bearing amber in Myanmar, linked to human rights violations.

Like in many other scientific disciplines today, the palaeontology community is finally starting to confront its colonial past- and its consequences-, as well as the different forms of inequality that persist in the present. What are these persisting inequalities, and how can they be addressed? Read more in an article to follow.

Lasting impacts of colonization on the study of biodiversity